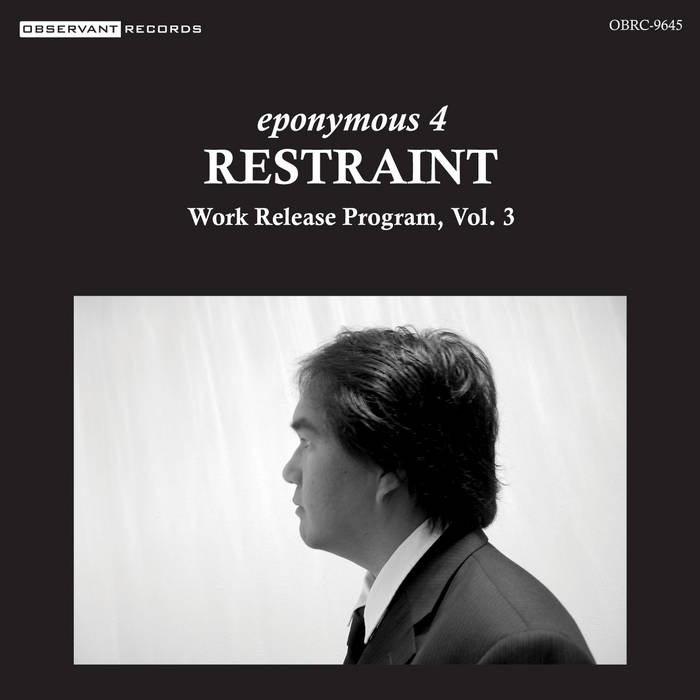 Restraint was the third volume in the Work Release Program, released in August 2009.