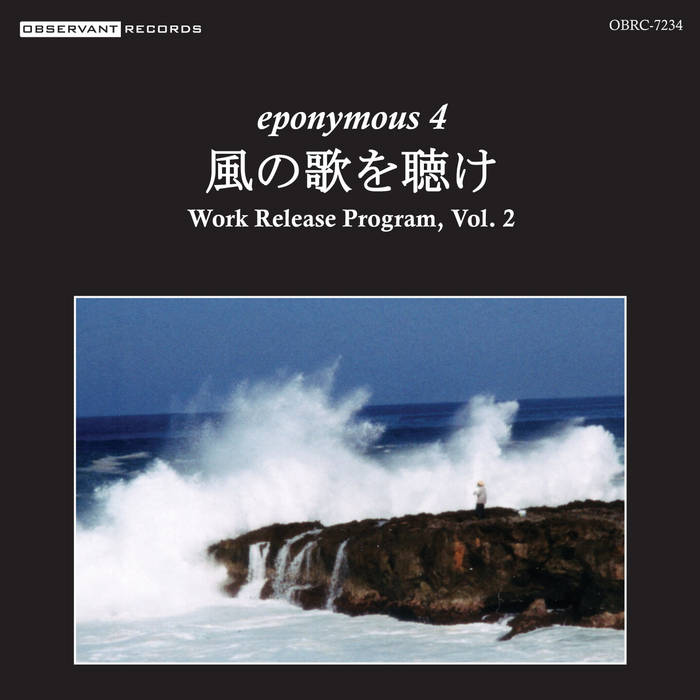 風の歌を聴け (Kaze no Uta wo Kike, or Hear the Wind Sing) was the second volume in the Work Release Program, released in May 2009.