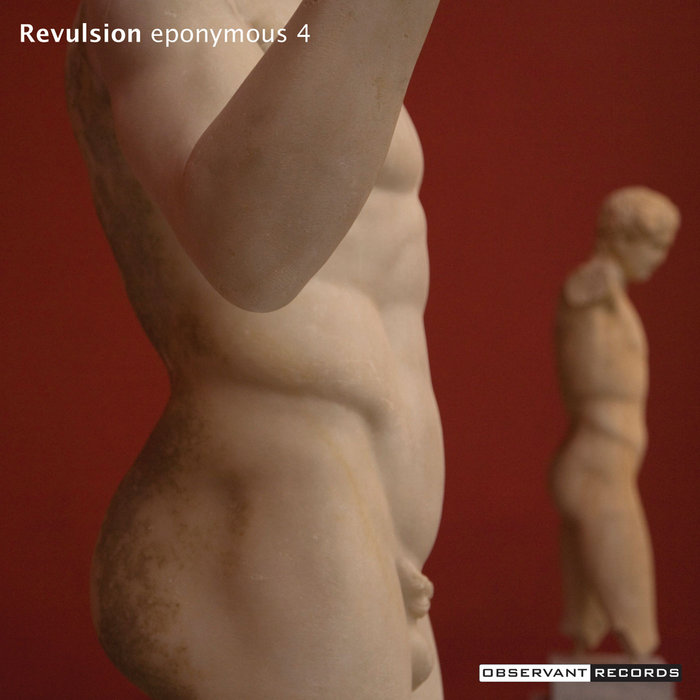 Guitar is not the primary instrument of Eponymous 4's Greg Bueno. And that's a problem because most of the music he writes is for guitar.

All the music he created prior to "Revulsion", Eponymous 4's third EP, was crafted on keyboards before getting any guitars involved. For this EP, Greg opted to write on the guitar instead.

It's not a surprise, then, to hear the direct influence of his favorite Japanese indie rock artists on these songs. NUMBER GIRL, a punk band whose shows Greg attended at SXSW, spurred him to buy a guitar and learn how to play. He also had a number of sheet music books from another Japanese singer, a woman named Cocco. NUMBER GIRL's influence is all over "TV People", "Dismissal" and "Epiphany" and the title track.

Greg intended to write an entire album on the guitar, but he stopped after sketching out the resulting seven tracks of "Revulsion". Writing on guitar was still a new feeling for him, and he didn't want to push his luck.

"Revulsion" is the fourth volume in the Ex Machina Series and the first not to have been previously released by Observant Records.