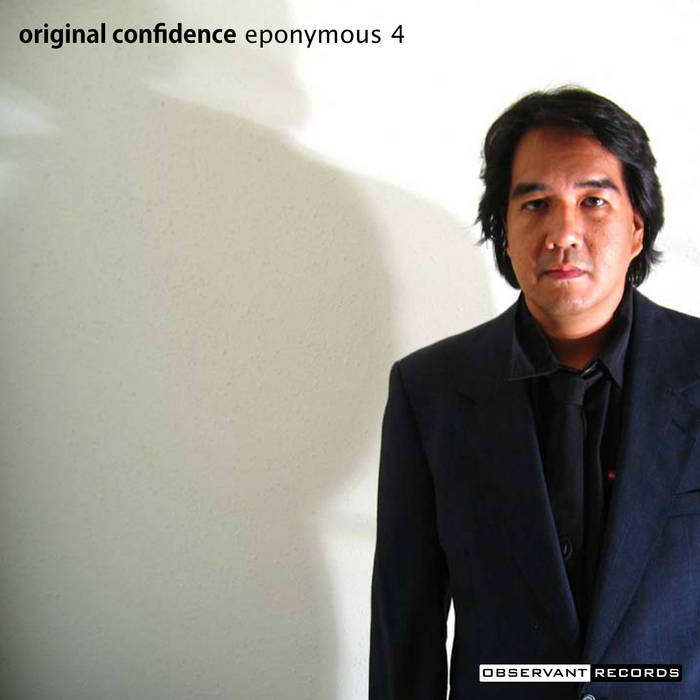 It started with a prediction.

"Your music is going to take off," Kramer Wetzel of Astrofish.net told Greg Bueno in 2002. It seemed like a far-fetched prediction. Greg hadn't written anything new since replacing his MIDI workstation that was stolen in a burglary in 1998. He was working at a record store at the time, and being surrounded by music was having an oddly deleterious affect on him. He was sick of it, frankly. Kramer predicted this event to happen within six weeks.

It actually took another three years before Greg decided to jump on eBay and find a replacement for the clunky, obsolete workstation that was stolen. It was the catalyst to spur him to continue building the bedroom studio he wanted to create before the Internet bubble burst at the end of the 1990s.

From February 2005 till the end of that year, Greg recorded dozens of tracks. He would continue till the summer of 2007, producing so much music that the writer's block that ensued was a relief. And he's been polishing that initial outburst of activity since.

"Original Confidence" is an overview of that work.

It encompasses four original albums, two cover albums and four EPs. It veers from hard rock to jazz pop, from chamber music to electronic music. One track is sung in Japanese. Another has a title in Japanese (but sung in English.)

"Original Confidence" was first put together from very early demos in 2007 and sent as a "Christmas card" to distant friends. It was compiled at the end of a fruitful period of activity, but it's presented as the introduction to a body of work.

It's the greatest hits collection that has no hits and would rather not wait till it has any.

"Original Confidence" takes its name from the publication that tracks music sales in Japan (ORICON).