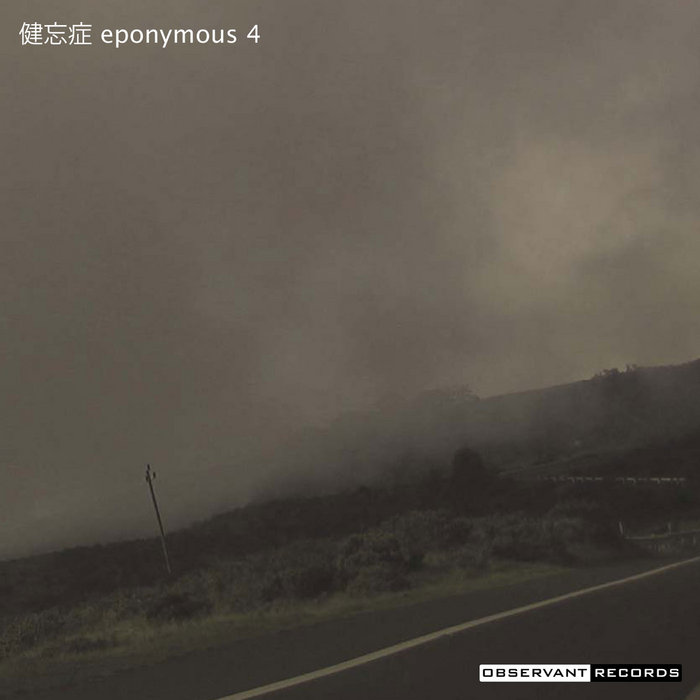 Despite a flurry of writing from 2005 to 2006 resulting in three full-length albums and two EPs, Eponymous 4's Greg Bueno faced a seemingly insurmountable problem -- he had no lyrics. He had a lot of new tracks with new melodies but no words to go with them.

So he spent a number of weeks dashing off lyrics, often going with the first draft and not looking back. One song went so far as to describe just how hard it was to come up with lyrics ("Epiphany" from "Revulsion".)

In 2007, Greg wanted to start from scratch. All the work he had done up to that point was taken from sketches and earlier drafts dating as far back as 20 years. He wanted to write and record an album that had no basis on anything that had come before.

Knowing how much he procrastinated on writing lyrics, Greg decided to write them first. With notebook in hand, he spent two months just writing lyrics, giving them all Japanese titles in tribute to all his favorite Japanese musicians who sing in their native language but title their songs in English.

When it came time to write music for these words, he got struck by the idea of making an alt-country album — or at least something inspired by alt-country. A sampled violin became the lynch pin for the new album, and this confluence of events became 「健忘症」 (けんぼうしょう or "kenboushou"), which means "Amnesia" in Japanese.

Working on three previous releases with guitar parts, Greg became more confident in his writing with the instrument. Even if he plucked out an idea with a piano, the final song would be driven by guitars.

While the intention was to create an alt-country album, the Eponymous 4 penchant to traverse styles doesn't go away entirely. 「高速」 sounds more like a lost new wave album track. 「文句、文句」 is a balls-out rocker, while the title track is just ... strange.

「健忘症」 is the first truly original Eponymous 4 album, in a sense that it's untethered to Greg's past work.